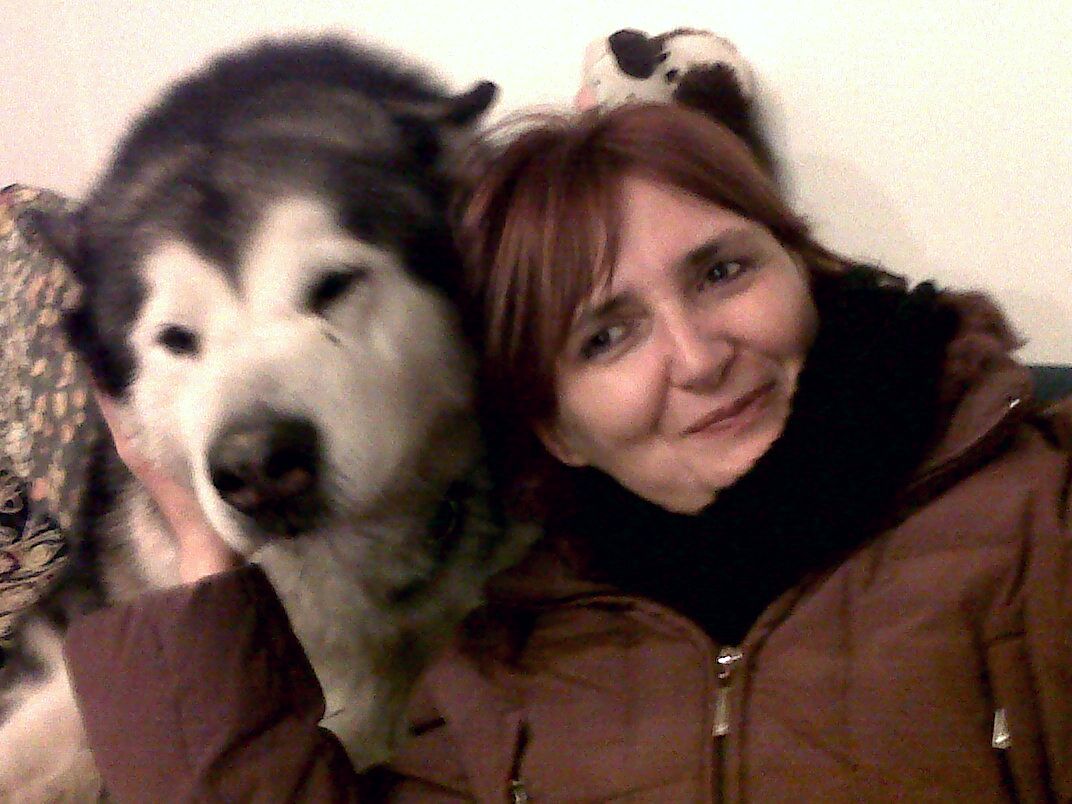 I am a technical translator with more than 25 years of experience with a strong passion for my job. Together with my activity I am enthusiastically devoted to my interests towards semiotics, linguistics and communication tecniques.

April-May 2001 and November 2004 - New York. I assisted a fellow teacher and translator in designing an original American English teaching project we called "Cultural immersion in spoken American English" consisting in using experiences in the city of New York as teaching materials. We developed the necessary strategies, methods, and solutions to ensure individually tailored approaches for different types of users interested in improving their English in the United States.

1985-1986. Refresher Course of German Business and English at the Wall Street Institute in Ravenna (6 months).

2009-2010 University of Modena and Reggio Emilia - Degree in Communication Sciences.

1989: Freelance for English and Spanish.

Translations from English and from Spanish for translation agencies and various companies in Bologna and suburbs.

Translator of Spanish and English at the "Schuhmesse" in Düsseldorf (Germany) and official translator for commercial public relations for an Italian footwear company, established at Tinglev (Denmark).

From 1990 to 1998. Founding member of a translation office in Imola. Main tasks within the agency:

• Head of the Spanish language (active and passive).
• Coordinator of software translation English- Italian and Spanish-Italian. Updating and management of glossaries for our customers, identifying and organizing internal and external translators.
• Supervising the coordination of customers, suppliers, and translators and Legal Administrator (in charge of staff supervision, contacts with lawyers and with accountants).
• Overwriting texts of Word, Excel, PowerPoint, and PageMaker, drafting and supervising all the glossaries in Spanish and part of those in English and German.
• Managing multilingual text translation processes (instructions for software, manuals of electronics, use and maintenance manuals, legal texts, tourist guides, etc..), from the customer contract stage, the distribution of the materials to the individual translators to the final delivery to the customer (fax management, the Internet, couriers ).

From 1999 to present: Freelance translator